Why did I write this story?

THE PERFECT SON grew out of several unrelated moments in my life. However, as with everything I write, it reflects my passion for poking holes in stereotypes of mental or neurological disabilities.

I’ve always wanted to create a character with Tourette syndrome, and I’ve long been fascinated by the 80 percent divorce rate among families raising special-needs kids. My son has battled obsessive-compulsive disorder for most of his life, and I’ve watched many marriages in my support group for parents of OCD kids crumble. After someone asked why my marriage had survived, I started researching a story about a broken marriage and a high-maintenance teen in crisis. Then three separate events occurred.

The first event was a routine colonoscopy that went horribly wrong. (You know, the one you’re meant to have when you turn 50, but still manage to put off for several years.) I ended up in the ICU, and the strain on my guys was unbearable. We crawled through that crisis, but a few months later, on a family trip to visit my mother in England, I was struck down by a virus that manifested as asthma. I couldn’t breathe, and the steroids I was prescribed made my heart race. Since I have genetic heart issues, honest to God, I thought I was dying. One night my husband sat up with me for hours, holding my hand while I chanted silently, “I am not sick, I am not sick, I am not sick.” The next day I wrote two pages of gibberish about a wife who has a heart attack. The final incident happened on the flight home from a literary festival in Ireland when some poor guy collapsed three rows in front of me. (Yes, I was the bad author person taking notes.)

I ditched the manuscript I was working on and started fleshing out the Fitzwilliams. I’m drawn to dark humor, and the characters kept making me smile. Once I’d found Max, the punk / math genius who uses perfect grammar in his texts, there was no going back. From that moment on, my life was all about Harry. (That was my working title, IT’S ALL ABOUT HARRY.)

From a distance, Felix Fitzwilliam, the son of an old English family, is a good husband and father. But, obsessed with order and routine, he’s a prisoner to perfection. Disengaged from the emotional life of his North Carolina family, Felix has let his wife, Ella, deal with their special-needs son by herself.

A talented jewelry designer turned full-time mother, Ella is the family rock…until her heart attack shatters their carefully structured existence. Now Harry, a gifted teen grappling with the chaos of Tourette’s, confronts a world outside his parents’ control, one that tests his desire for independence.

As Harry searches for his future, and Ella adapts to the limits of her failing health, Felix struggles with his past and present roles. To prevent the family from being ripped apart, they must each bend with the inevitability of change and reinforce the ties that bind.

"What a moving, funny, beautifully told story! You will ache for Felix and Harry, with their big, quirky brains and their good hearts, as they grapple with the threat of loss and struggle, for the first time, to truly know and trust one another. I love these characters and this book!"
Marisa de Los Santos, New York Times bestselling author of BELONG TO ME and THE PRECIOUS ONE.

"With clear-eyed insight and empathy, THE PERFECT SON captures the ache and beauty of love in its many forms. In a beautifully told story, Barbara Claypole White takes us on a poignant journey through the minds and hearts of a mother, a father and their eccentric son. As they all learn to love through loss, change and fear, we as readers just might find our hearts as the characters find theirs.”
Patti Callahan Henry, New York Times bestselling author of THE IDEA OF LOVE.

THE PEFECT SON launches on July 1st, but since it has been chosen as a Kindle First book for June, the e-book is available now for $1.99 (or free if you have Amazon Prime).
Here’s the link:
http://www.amazon.com/Perfect-Son-Barbara-Claypole-White-ebook/dp/B00QJ1V5XK/ref=sr_1_1?s=digital-text&ie=UTF8&qid=1433730282&sr=1-1&keywords=the+perfect+son

You can also enter to win one of 20 free copies on Goodreads:
https://www.goodreads.com/giveaway/show/140606-the-perfect-son 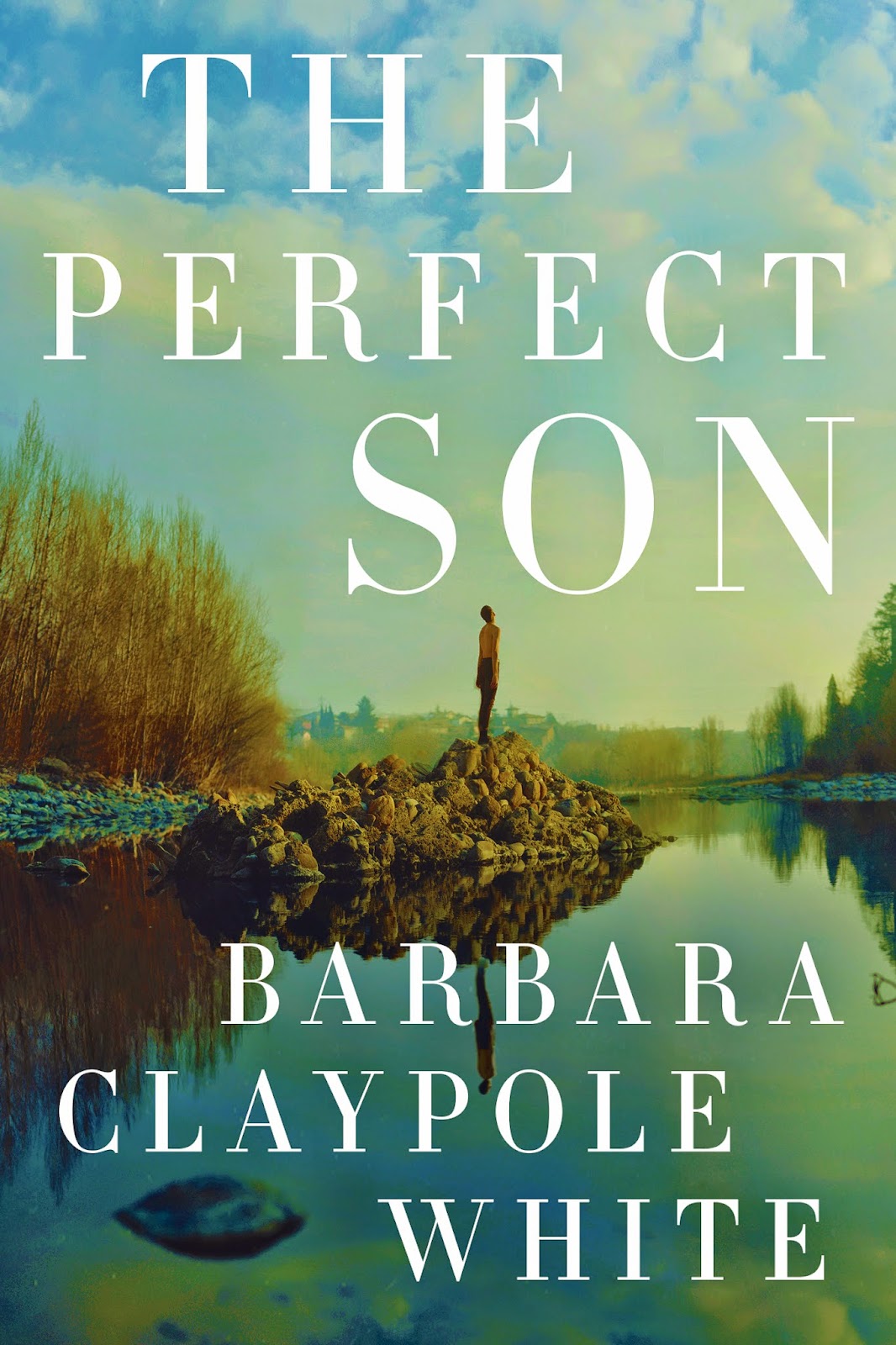