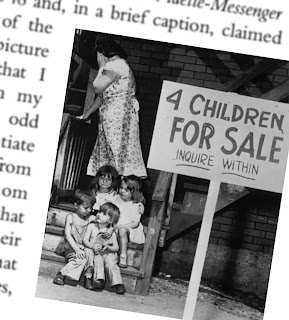 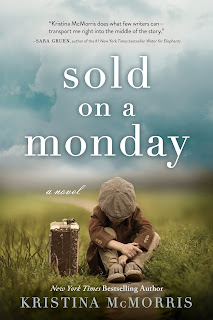 Posted by Jill Hannah Anderson at 5:33:00 PM No comments: